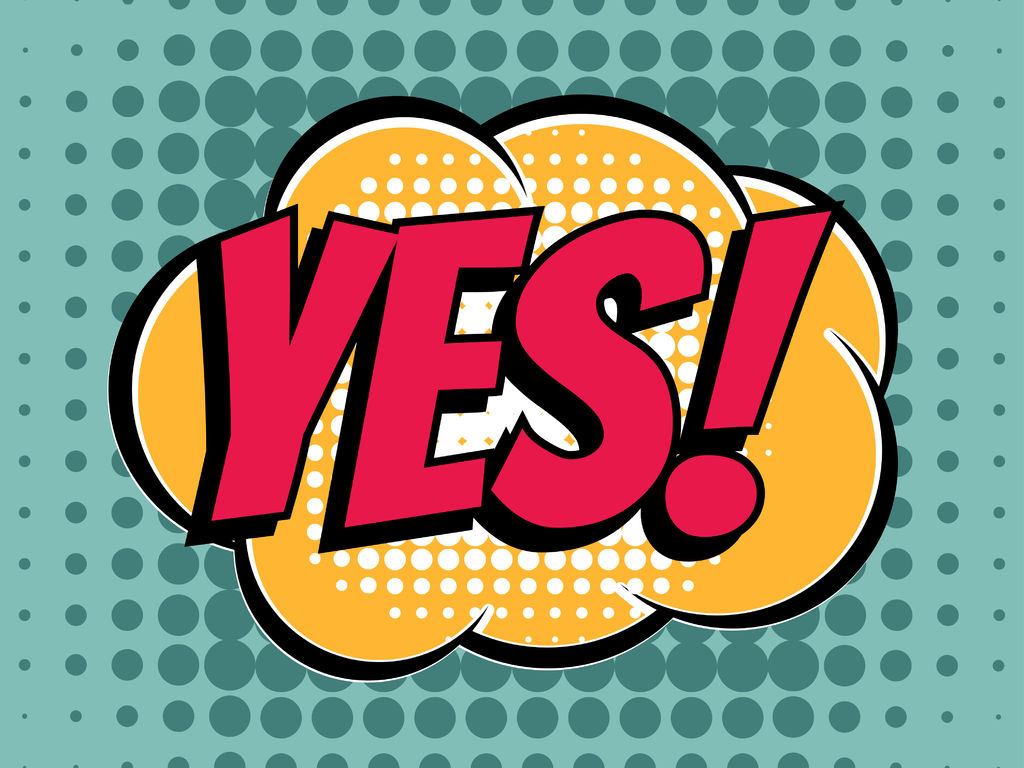 How the 40-40-20 Rule Gives You Freedom, Confidence, and Success in Fundraising

Let me share a rule I learned from a grizzled old-time direct response professional. He learned it from the classic days of commercial direct response, when he’d spent years creating direct mail for magazine subscriptions.

It won’t directly help you create better fundraising – but it will help you and your team put your focus in the right places. You’ll waste less time and make smarter decisions along the way. And that will lead you to success.

Definition: The success of any direct response project (including fundraising) is driven mainly by three things, and each has a relative percentage of importance. It looks like this:

To put it another way: The people you’re asking and what you’re asking those people to do, matter a lot (really a lot!) more than your writing, design, font choices, etc.

In a practical way, the 40-40-20 Rule can free you up to spend your time and energy where it will make the most difference.

You might be surprised by this. Most people are, at first.  In fact, until I understood the Rule, I operated under something more like a 5-5-90 Rule: I’d take a quick look at List and Offer (the boring stuff), and then spend all my time and energy on Creative (the fun part).

That’s how most people approach fundraising.

It makes failure very likely, because it focuses your attention on the least important element of the project. 40-40-20 keeps you looking where you should be looking.

Here’s how to put the Rule to work in your own project:

First, you think about List, Offer, and Creative pretty much in that order. They are intertwined, but by starting with List, you clarify your thinking:

If your intended list is “everybody,” I can almost guarantee the project is heading for failure. So make sure you know what subset of “everybody” really is your list. At the high level your donors and potential donors are probably in a particular location. They might share similar demographics and psychographics (beliefs and experience), interests and experience (anything from classical music fans to people with a particular disease). Make sure you know as much as possible about your donors. Your most likely potential donors are probably similar to your donors.

But the rubber meets the road when you look at people through the donation lens. As far as your fundraising is concerned, the entire human race falls into these four categories.

Group #1 is by far the most likely to donate. Your fundraising should be able to generate meaningful net revenue from this group.

Groups #2 and #3 are considerably less likely to give. Fundraising from them is more an investment than a quick money-maker. It’s common to break even with Group #2 (make about the same amount as it costs you). Group #3 is almost always a money-loser. The reason to go to them is to invest in your future.

Group #4 will not give, no matter what you do.

If you don’t give much thought to List and just fundraise indiscriminately from Groups 1-3 (or even #4), you will not know how well the overall project worked. The good response you get from Group #1 will mask the much lower response you get from the other groups. What you think is a big failure might actually be success, but you can’t tell. Or a success might really be a failure. You can’t tell until you look at it carefully.

Offer: What do we hope they’ll do?

Effective fundraising is always about action – what the donor helps make possible by donating.

And not all actions are interesting to all donors. People who strongly believe in saving the environment might not be interested in fighting gun control. Atheists probably aren’t all that excited about supporting missionaries.

Worse yet, not all donors are excited about every activity your organization does. Some offers work better than others, and it has little to do with the “importance” of the offer. Giving is an emotional decision. And your donors don’t know as much about your cause as you do.

Offer is a big and complex topic, so here’s the short version of what you want an offer to be:

Creative: How we connect with donors

Creative is everything else in the fundraising project: The brilliant writing, and memorable stories, the photos that touch donors’ heart, the font choices and color palettes.

This is the part everyone can see, and if you don’t know the 40-40-20 Rule, it can be the only thing people pay attention to.

Here’s the problem: You could have the greatest creative in the history of the universe, but if the Offer isn’t powerful and appropriate, it won’t work. And if you don’t know who your audience is, or you haven’t thought through who they are, it also won’t work.

Sometimes fundraisers use the creative process to feel their way toward List and Offer. First Draft: “That doesn’t seem right.” Second draft: “Closer, but that’s not really it.” Third Draft: “That’s even worse than the first time!” And on, and on, and on…

If you have ever been a writer or designer in a situation like that, you know how quickly your creative energy and enthusiasm can ebb away to nothing.

The “feeling your way” approach sometimes gets you there eventually, but it’s like playing darts in a pitch-dark room. The chance of a good hit the first time is close to zero. More likely you’ll throw many times – and you still may never hit the target. And really, you likely won’t know whether or not you’ve hit it in the end.

That’s why the 40-40-20 Rule, which might seem boring and pedantic at first, is actually a powerful liberator of creativity. Because having a clear picture of who you’re talking to and what you want them to do gives confidence and clarity. It inspires you to your best work and coolest ideas.

It also saves a lot of time. You write the project one time (maybe twice), instead of six, eight, or more. I don’t know anyone in the nonprofit profession who has that kind of extra time on their hands. But I know a lot who end up having to do that anyway.

You might have noticed that List, Offer, and Creative aren’t quite truly independent  categories that you can think of in isolation from each other.

But if you follow the 40-40-20 Rule, it can all come together in a great package that accomplishes your goals.

Want to put the best practices, experience, and  wisdom to work in your fundraising? Find your way forward by scheduling a free 25-minute call with Fundraisingologist Sean Triner. He’ll give you great free advice, and help you identify which Moceanic Coaching+ program might be right for you. Click here to book your call. How to Protect Yourself from Fundraising Emotional Burnout A Great Way to Boost Donations in Your Next Appeal…